Norfolk 8, Bulls 5
Will Rhymes came within a double of the cycle, had two RBIs and scored twice. Durham lost its ninth straight, its longest skid as a Triple-A team. 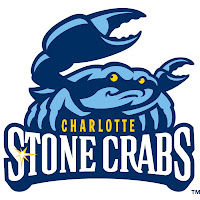